Our story, like our humble town of Montappone, is unlike any other.

Steeped in ancient Italian history, Palazzo Riccucci (REE-chu-chee) is a medieval castle that, after years of fastidious renovation and meticulous restoration, has been converted into a storied three-star hotel.

In 2010, we decided to embark on a new challenge after operating our local pizzeria, “La Carovana,” with success. As proud natives of Montappone, we felt compelled to revive such a vital piece of our local history. Once our restorations and upgrades to the castle were completed, we officially opened our doors in April in 2014, four years after we had purchased the palace (which had been in disuse for over two decades). 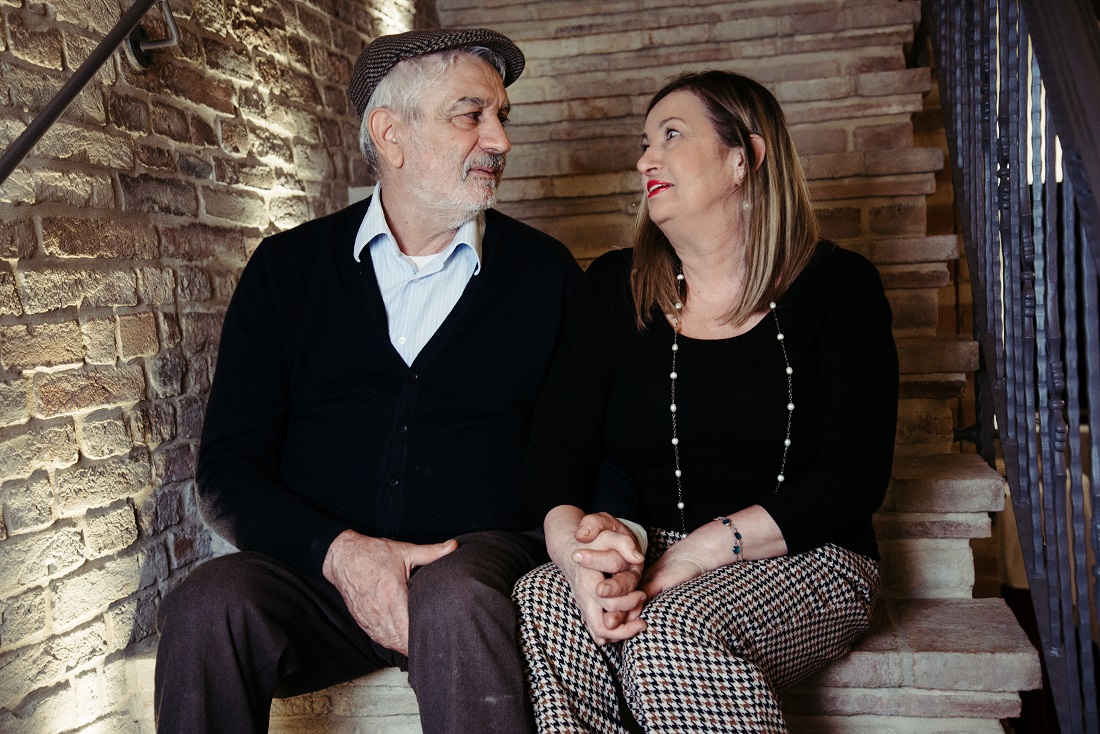 Our hotel, like Le Marche itself, is for those who would like to experience a quainter, more tranquil side of our country. Here, one can escape grueling routine and slip back in time to a place where there is no rush, only stunning views, classic Italian service, and good food.

It’s since been an honour to be able to share our little piece of Italy with the world.

We hope to have you soon. 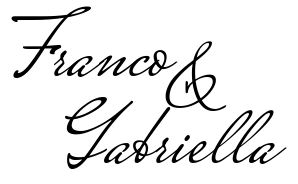